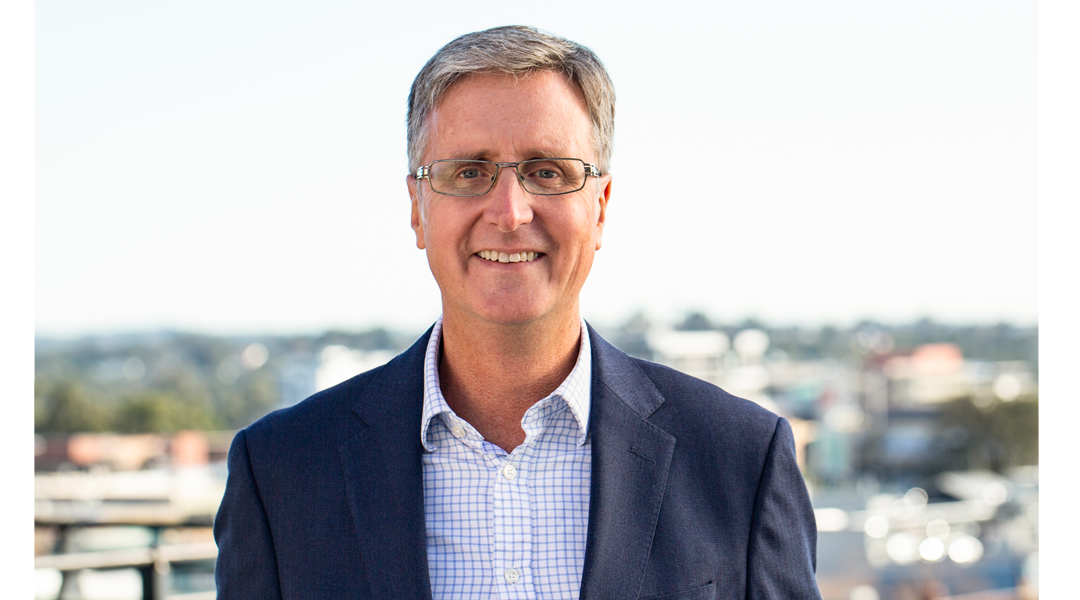 We are proud to announce that the Foundation’s Deputy Chair, Simon Hickey, has been appointed as CEO of the new international airport in Western Sydney.

Simon has been working with the Foundation since 2009 and was elected Deputy Chair in 2012. He has always seen his involvement as an opportunity to make a difference. “I see it as a legacy to the community; the legacy of allowing kids to live their best possible lives by creating a world class health system.”

In his important new role he is also seeking to leave a legacy. He sees the airport project as being about much more than just terminals and runways. “It’s the catalyst for jobs and investment in Western Sydney.”

Simon has more than 30 years of commercial, infrastructure and aviation experience and was selected from an international field of candidates for this exciting role. His career has taken him to London, Melbourne and New York, where he worked for Lendlease, globalising the construction arm of the business as CFO for Bovis Lendlease Americas. After moving back to Australia, he joined Qantas as Group GM Strategy and Fleet before being appointed CEO of Qantas Frequent Flyer. He became Group CEO and Managing Director of Campus Living Villages, then CEO and MD of ASX listed Greencross, before taking up a role as a Director at IAG Loyalty.

Western Sydney International is on track to begin operations in late 2026 and Simon is taking the reins as the project enters a critical stage of delivery. His focus will be on building the infrastructure and the commercial proposition around passenger aviation, air cargo and the on-airport business park.

Simon was selected from a competitive field of international candidates and it is a great outcome for him personally to be appointed to lead one of Australia’s most significant infrastructure projects. It is also a reflection of the calibre of the Foundation’s Board members and the skills and expertise we are privileged to have access to in running our organisation.

We wish Simon every success in bringing the new airport to life and we are grateful to him for his continuing contribution to the Foundation and to the future of children’s health.