When the obstetrician explained that there was too much amniotic fluid surrounding their unborn baby, first time parents Angelica and Blake didn’t know how to react.

While amniotic fluid is vital for healthy fetal development, too much or too little fluid inside the uterus can cause a serious problem. They were told that their unborn baby could be facing one of many health complications. They wouldn’t know the full extent of his condition until he was born.

It wasn’t until Angelica gave birth to beautiful little Kai that they got the answers they had all been waiting for. At just one day old, Kai was rushed to The Children’s Hospital at Westmead, where he was diagnosed with Oesophageal Atresia with Tracheo-Oesophageal Fistula, a rare condition affecting 1 in 4,500 children.

Oesophageal Atresia (OA) is the result of the oesophagus not forming properly before birth, leaving it as two unconnected parts instead of one continuous tube. This means saliva and food cannot pass from the mouth into the stomach as it becomes stuck in the upper pouch.

Unfortunately, like most babies born with OA, Kai was also born with an abnormal connection or “fistula” between the oesophagus and the trachea - causing breathing difficulties and dusky episodes soon after birth. Kai needed urgent medical attention and was admitted to The Grace Centre for Newborn Intensive Care for around-the-clock care.

“As first-time parents who had never even heard of the Grace Centre or Oesophageal Atresia, we were quite overwhelmed,” explained Angelica, Kai’s mum.

Being told that your newborn baby may need to spend the first six months of his life in intensive care isn’t something that any parent wants to hear.

Thankfully, with a multidisciplinary team of paediatric experts and dedicated specialists, Kai was able to receive the world-class care he needed and deserved.

“A rotating group of nurses were designated to Kai which meant they knew the ins and outs of his condition and also got to know us really well.”

“They were so loving and celebrated every small win with us – whether that was the first time he swallowed, changed nappies, took a bottle or breastfed.”

Just as things started to look up for the young family, doctors had to make the difficult decision to operate after milk accidentally entered Kai’s lungs. He was only six weeks old.

Incredibly, Kai’s little body kept fighting and they were able to repair the gap in his oesophagus. After 56 days in hospital and at eight weeks old, Kai was finally able to go home with his mum and dad.

While Kai is still unable to consume food orally, he is now the happiest and most resilient baby which Angelica attributes to The Grace Centre’s incredible care. 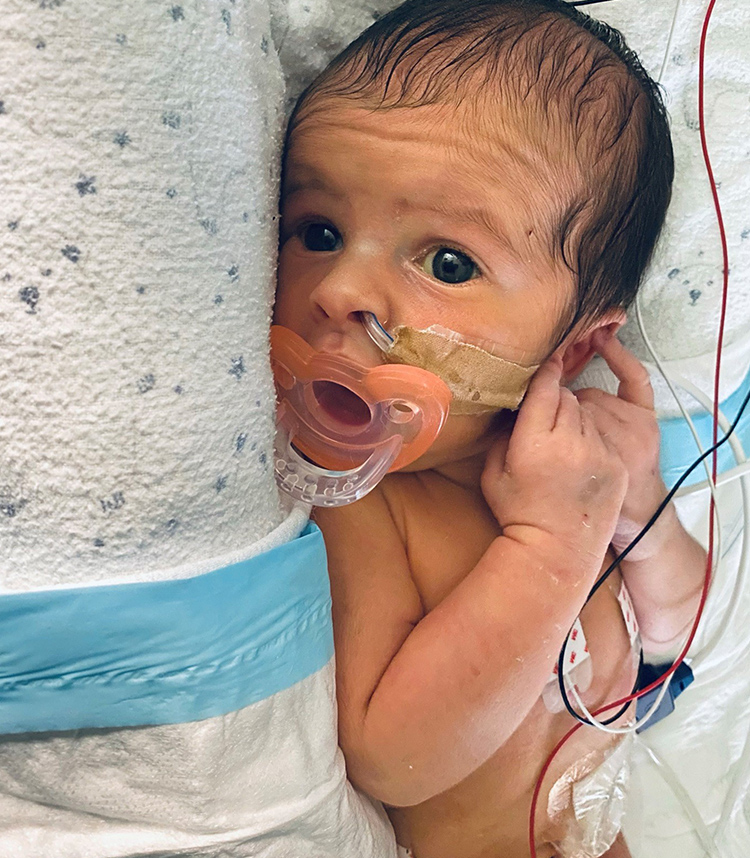 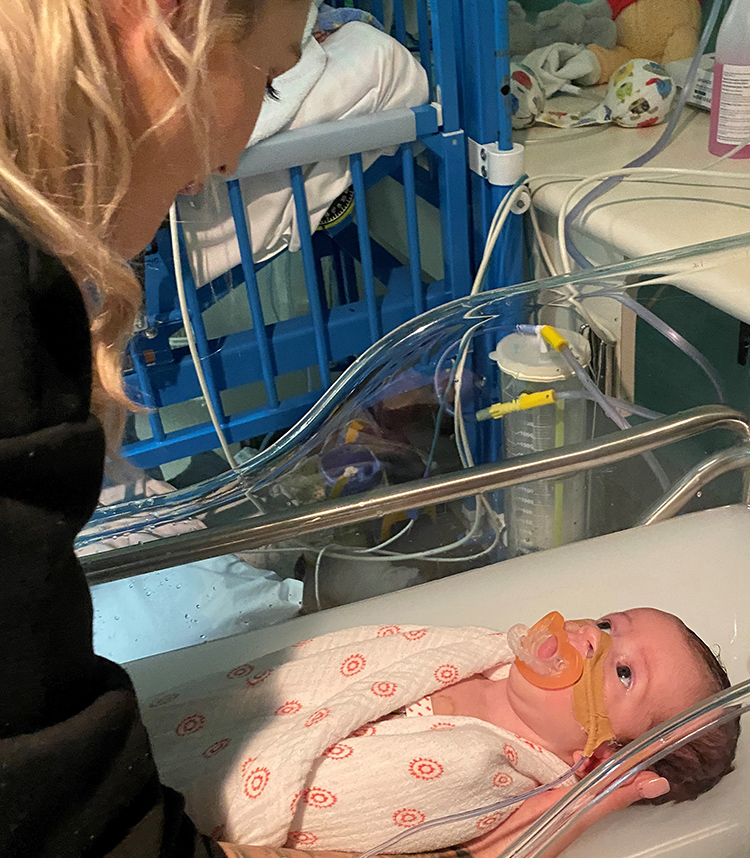 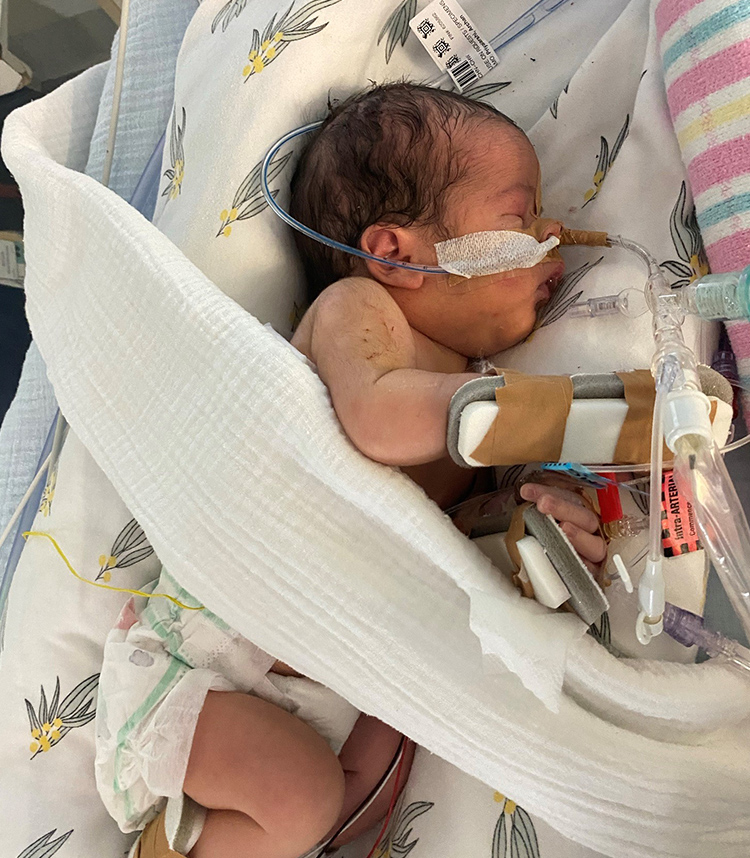