The 12-hour fundraising appeal commenced at 6am and concluded at 6pm on the same day with all donations doubled by generous donor matchers such as Pherrus, Yieldbroker, Western Earthmoving, Costco Wholesale Australia and DOOLEYS.

Radiothon 2020 ambassador, seven-year-old Hugo, teamed up with 7NEWS Sydney Anchor, Mark Ferguson, as the official junior 7NEWS Reporter for the day. Hugo and Mark started off with an interview on WSFM's Jonesy & Amanda followed by media appearances on Sunrise and The Morning Show to promote and show their support for the Radiothon appeal.

Due to COVID-19, there was no physical event inside the Hospital so for the first time, Radiothon went virtual. CHW's Goodwill Ambassador, Melissa Doyle, hosted the 90-minute show from 4pm to 5:30pm filled with patient, family and staff stories as well as special guest appearances from children's book author, Andy Griffiths, The Wiggles, superheroes, alpacas, Western Sydney Wanderers, Parramatta Eels and more.

At 6pm, the final tally was announced by SCHF's CEO, Nicola Stokes, during a live cross on 7NEWS Sydney bulletin.

A big thank you to our local community and generous supporters especially Mitsubishi Electric, Seven Hills RSL, ACCO Brands, Hyundai Help for Kids, Fire and Rescue NSW and Endeavour Energy. The success of Radiothon 2020 would not have been the same without you.

Missed out on Radiothon? 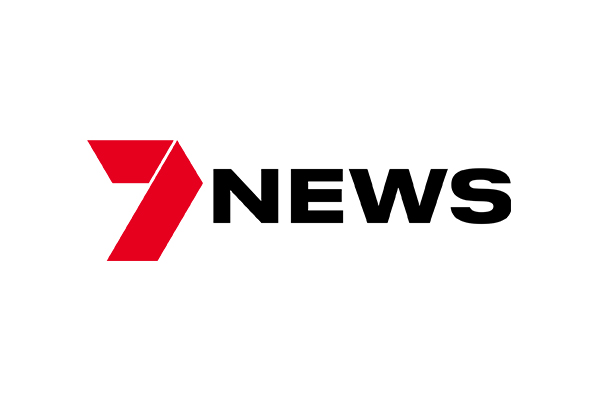 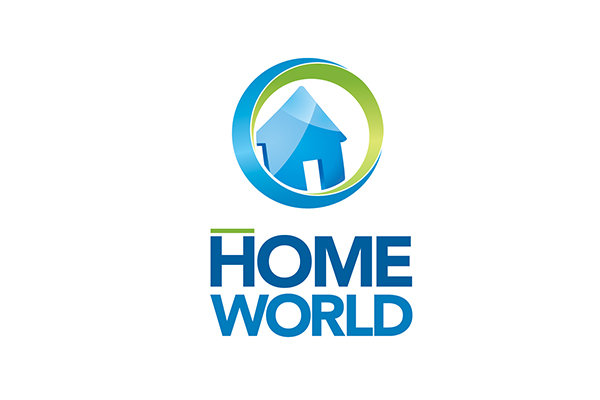 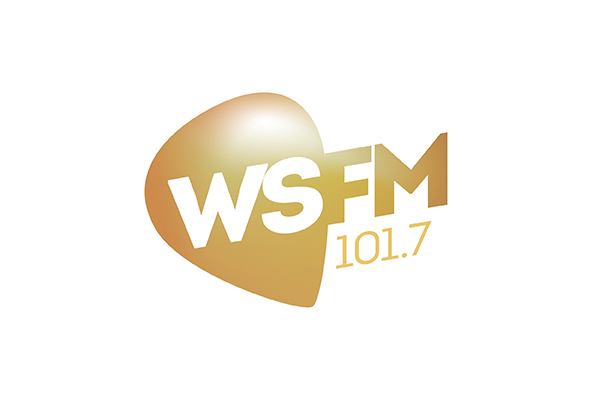